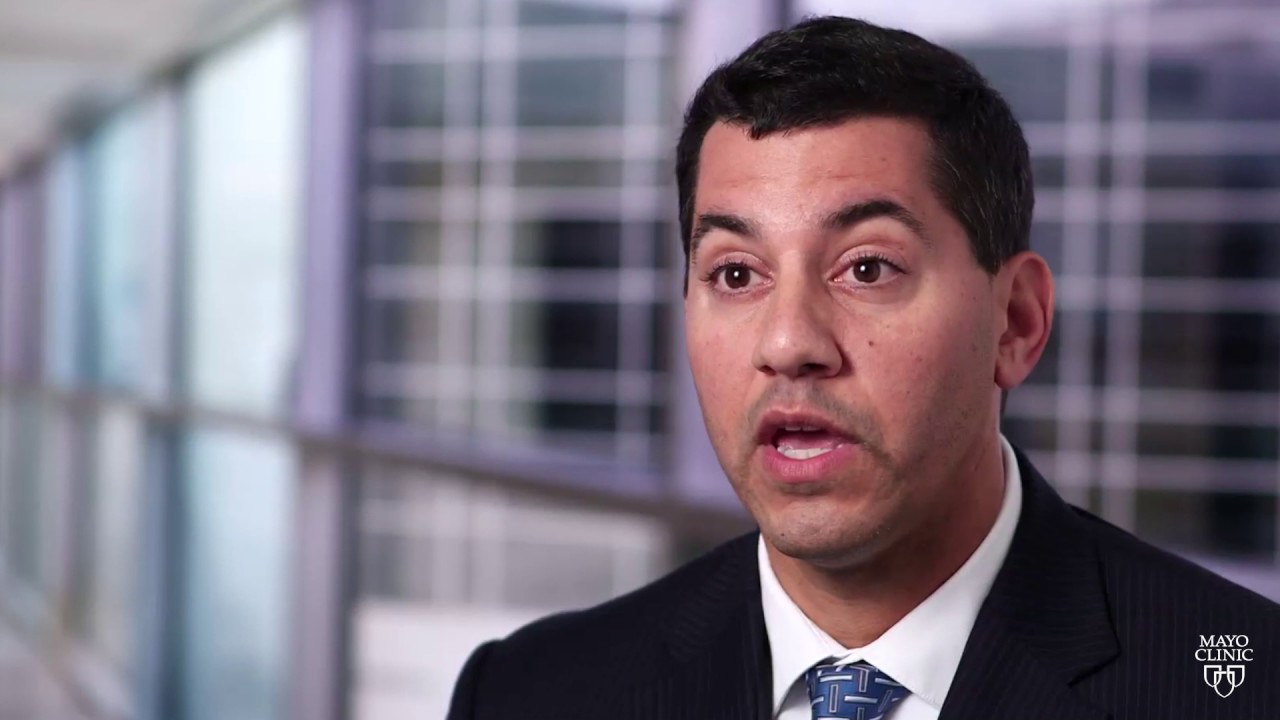 It is the first time that the belief that stem cells can provide substantial and possible regenerative relief in an ailing joint has been put to the test in such a rigorous fashion. The researchers say such testing is needed because there are at least 600 stem cell clinics in the U.S. offering one form of stem cell therapy or another to an estimated 100,000-plus patients, who pay thousands of dollars, out of pocket, for the treatment, which has not undergone demanding clinical study.

The findings in The American Journal of Sports Medicine represent another first —patients not only had a dramatic improvement in the knee that received stem cells, but also in their other knee, which also had painful arthritis but received only a saline control injection. Each of the 25 patients enrolled in the study had two bad knees, but did not know which knee received the stem cells.

Given that the stem cell-treated knee was no better than the control-treated knee — both were dramatically better than before the study began — the researchers say the stem cells’ effectiveness remains somewhat uninterpretable. They are only able to conclude the procedure is safe to undergo as an option for knee pain, but they cannot yet recommend it for routine arthritis care.

“Our findings can be interrupted in ways that we now need to test — one of which is that bone marrow stem cell injection in one ailing knee can relieve pain in both affected knees in a systemic or whole-body fashion,” says the study’s lead author, Shane Shapiro, M.D., a Mayo Clinic orthopedic physician.