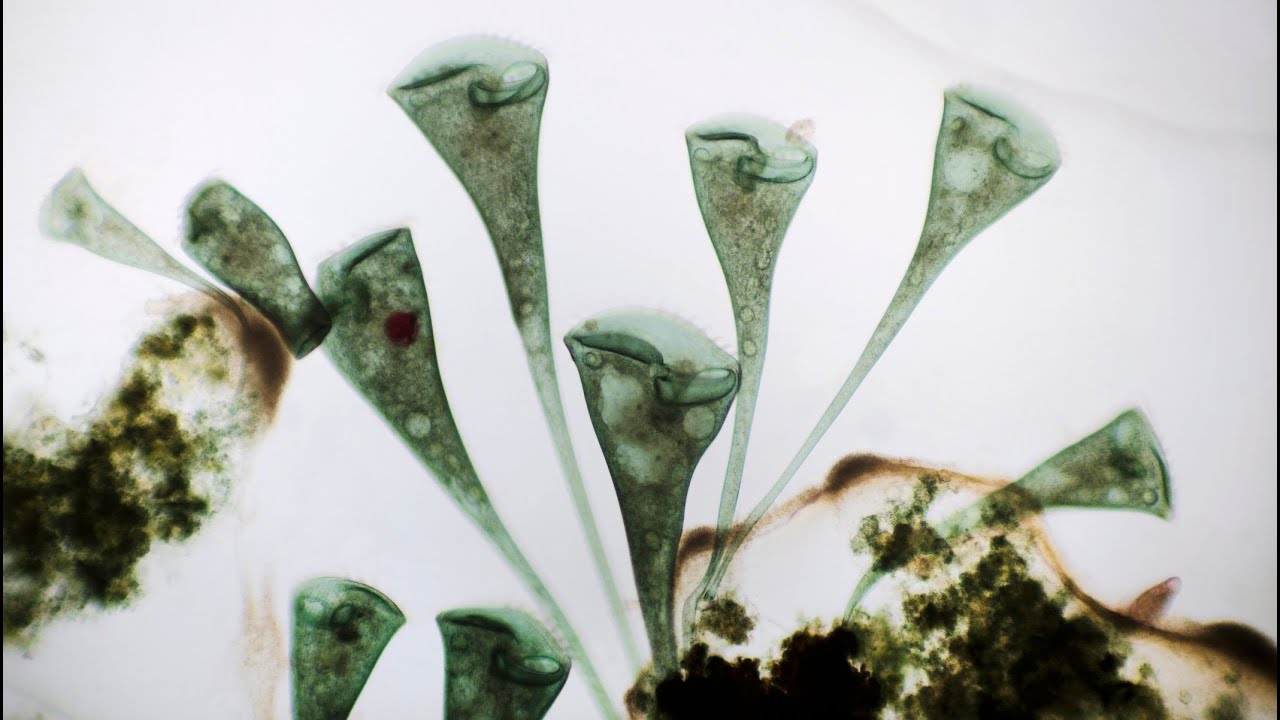 Exposed repeatedly to the same stimulation—in this case a pulse of irritating particles—the organism can in effect “change its mind” about how to respond, the authors said, indicating a capacity for relatively complex decision-making processes.