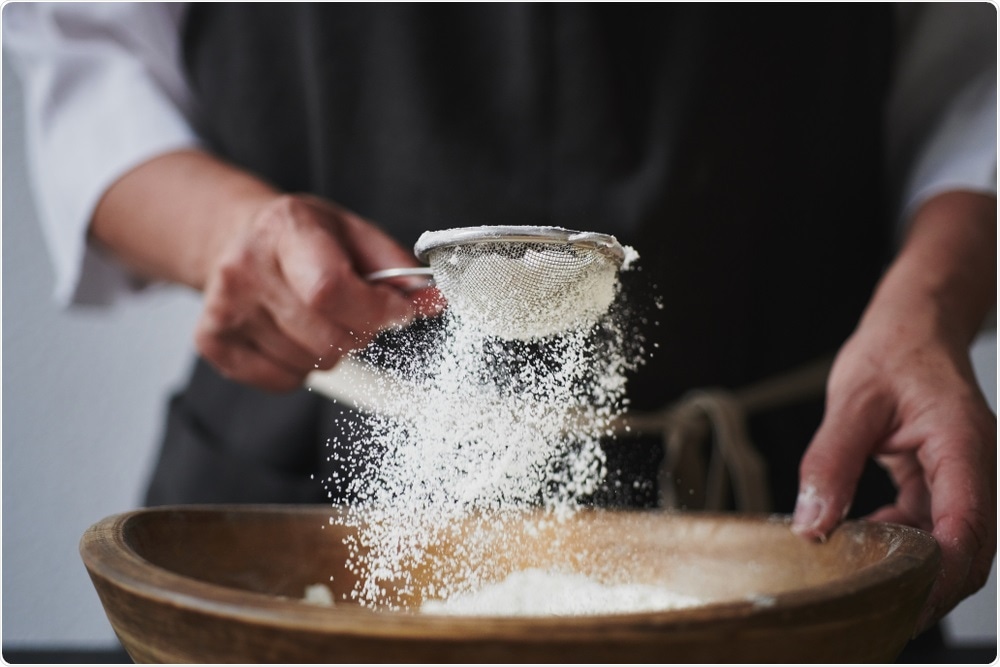 A 12-week consultation has been launched to discuss whether folic acid should be added to flour to combat the number of pregnancies affected by neural tube defects, which occur in approximately 1,000 pregnancies every year in the UK.

Flour milled in the UK is already fortified with iron and calcium, and thiamine and niacin, which are two of the eight essential B vitamins. Folic acid is also a B vitamin, which is vital for the formation of red and other blood cells in the body.

A deficiency in folic acid can reduce red blood cells’ ability to carry oxygen around the body, and it is also essential for the formation of DNA in every single cell.

In pregnant women, a deficiency in folic acid can lead to severe nerve defects including neural tube defects, spina bifida (a condition in which a baby’s spine and spinal cord does not form normally, resulting in a gap in the spine) and anencephaly (the absence of a large portion of the brain, skull, and scalp in embryonic development).

Pregnant women are advised to take 400 micrograms of folic acid per day up to week 12 of pregnancy and for a month before conception, but many women do not take up this advice.

As a huge number of pregnancies are not planned and women sometimes do not know they are pregnant until after the 12th week of pregnancy, women are not always aware of the supplementation needed before and during pregnancy.

Public Health Minister Seema Kennedy explains that women from economically depressed areas can be affected by this most.

Women from the poorest areas are less likely to take folic acid supplements and it is right that we do all we can to protect the most vulnerable in society,” she said.

We all want to give our children the best start in life and a birth defect diagnosis is devastating for parents. The simple measure of adding folic acid to flour would help spare hundreds of families from such a life-changing event.”

Approximately 1,000 pregnancies per annum in the UK are affected by neural tube defects, and 40 percent of those cases end in the death of the child. But by fortifying flour with folic acid, it has been estimated that 200 birth defects caused by folic acid deficiency could be avoided.

Folic acid can be sourced in the diet from green vegetables such as spinach, kale, Brussels sprouts, cabbage, and broccoli. The list of other dietary sources of folic acid includes:

Certain breakfast cereals are also fortified with folic acid, among other vitamins and minerals.

“After more than 25 years of campaigning for this, we look forward to the day that mandatory fortification with folic acid finally becomes a reality. Its introduction will change many lives for the better by reducing the incidence of anencephaly and spina bifida.

“This relatively simple step will give new babies and children, and their families, the chance of happier, healthier lives.

“Had it been introduced all those years ago, when the government’s own scientific advisory committee on nutrition made the recommendation, it is estimated that it could have saved several thousands of UK pregnancies from being affected by spina bifida or anencephaly.

“However, we are not looking a gift horse in the mouth and are delighted that the government has launched this consultation and all we hope is that it will not take another 25 years to make mandatory fortification with folic acid a reality.”

With the Committee on Toxicity deeming the introduction of folic acid to flour as safe, the consultation throughout the UK will last for 12 weeks.