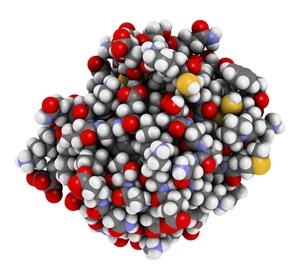 Researchers from Medical University of South Carolina (MUSC) have discovered the use of thioredoxin – a naturally occurring antioxidant to modulate T cells of the immune system. This may be a big step towards improving currently used immune therapies such as adoptive T-cell therapy (ACT) and hematopoietic stem cell transplantation (HSCT).

The studies were funded by the National Institutes of Health led by Shikhar Mehrotra and Xue-Zhong Yu respectively. They were published in the Journal of Biological Chemistry and Journal of Clinical Investigation respectively. The first study led by Mehrotra was published in November 2018 and titled, “Thioredoxin-1 improves the immuno-metabolic phenotype of anti-tumor T cells.”

The second was published in May this year and titled, “Thioredoxin-1 confines T cell alloresponse and pathogenicity in graft-versus-host disease.” Mehrotra is an associate professor in the College of Medicine and co-scientific director of the Center for Cellular Therapy at MUSC Hollings Cancer Center and Yu is a professor in the College of Medicine and S.C. Smart State Endowed Chair in Cancer Stem Cell Biology and Therapy. 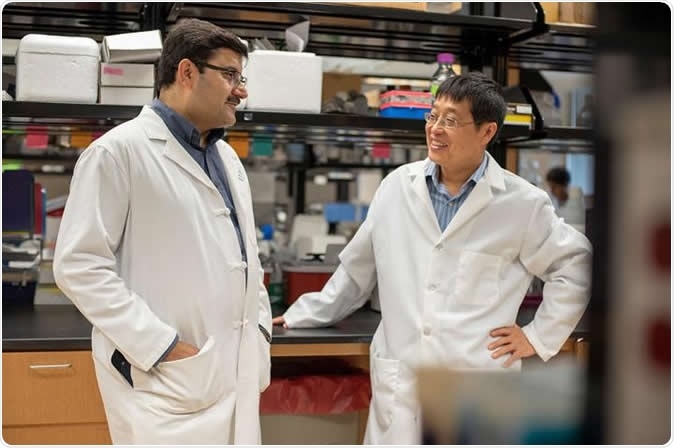 The team of researchers explain that ACT is a form of immune therapy being used in cancers where patient’s own T cells are modified so that they can pin point certain cancer markers and target the cancer cells to kill them selectively while sparing healthy cells. For this the patient’s T cells are removed from the body and engineered to recognise the specific cancer markers before they are reinjected back into the patient. ACT has shown promise in leukaemias and lymphomas. These reinjected T cells however have a short lifespan and often die off resulting in the cancer coming back.

Another common form of immune therapy is the HSCT where a donor is used for stem cells which are then injected into the patient. These stem cells multiply to form immune cells that could fight off the cancers, HSCT is often complicated by graft-versus-host disease (GVHD) where the donor cells fail to recognize the patient’s cells and attack the host’s healthy cells instead of the cancer cells.

Yu explained that this new study from their labs has shown that antioxidant thioredoxin is capable of extending the lifespan of the adoptive T-cells by neutralizing toxic reactive oxygen species (ROS) molecules. This solves the major problem in ACT where short lifespan of the Te cells was the main problem leading to relapse, the researchers explained. Yu said, “Our collaboration is a common interest in the biology of T-cells and how to manipulate them to benefit different disease conditions.”

They add that cancers and tumours often have very high levels of ROS around them that leads to cell damage and death. Mehrotra explained, “Treating anti-tumor T cells with recombinant thioredoxin before adoptive transfer not only imparted high anti-oxidant capacity.” He added, “It also metabolically programmed these cells to withstand nutrient competition with the tumor – which resulted in better tumor control.” The team explained that thioredoxin expression in humans and mice is 90 percent alike and thus mice models were suitable for this experiment.

For their study the team led by Mehrotra used a special strain of mice that can produce more thioredoxin and used ACT on them. They noted that in these mice there was a longer lifespan of the T cells and thus anti-tumour activity was also greater. As a next step the team now modified and engineered the adoptive T cells in a manner so that they can overexpress thioredoxin. These T cells were also found to exist longer and their antitumor effects were also improved.

Yu’s team worked on the expression of thioredoxin on donor T cells to be used in HSCT. The team used mice models to see that there was extension of lifespan among the donor T cells. When thioredoxin expression was increased in these donor T cells, there was a decrease in ROS in them. This meant that these donor cells were less likely to attack the patient’s healthy cells and thus onset of GVHD was prevented. Yu explained, “Thioredoxin is a natural product with no toxicity. We can use it to fine tune T-cell activation in a way that will reduce graft-vs-host disease but maintain anti-tumor effect.” They also noted that there was a reduction in expression of CD98 on the T cells with more thioredoxin. CD98 is an amino acid transporter that is seen on activated T cells, the team wrote. When the levels of CD98 fall, there is less glutamine uptake by the T cells. This also results in a less chance of their causing GVHD, writes Yu’s team.

Both Yu and Mehrotra have now come together to collaborate on their project and test the T cells with increased thioredoxin expression on human tumours grown in lab mice. If this step is successful with both ACT and HSCT working safely and effectively, human clinical trials could be planned next, they add.