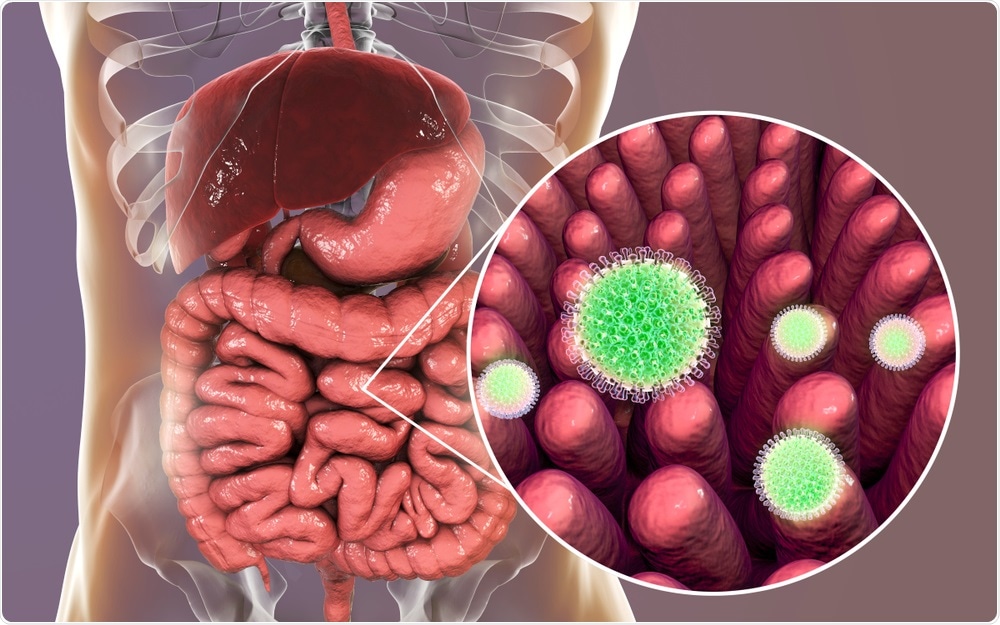 Scientists have discovered that the rotavirus vaccine reduces the likelihood of children being diagnosed with type 1 diabetes. Rotavirus causes a severe gastrointestinal illness characterized by diarrhea and dehydration. It is rarely fatal in developed countries but can be deathly in low-income countries.

The authors of the current study looked at almost 1.5 million insurance records of American children born after 2001, who were followed for periods ranging from 1 to 16.5 years, depending on their year of birth and registration with the insurance firm.

Among completely immunized children, the risk of type 1 diabetes went down by 41%. The incidence was 12.2/100 000 compared to 20.5/ 100 000 for unvaccinated and partially vaccinated children, during the period of study. In other words, skipped doses eliminated any benefit in terms of preventing diabetes.

Both the pentavalent and monovalent rotavirus vaccines are used in the US, but the greatest reduction in risk (37%) was seen with children who were completely immunized; having had three doses of the pentavalent vaccine.

When classified by birth year, researcher Dr. Mary Rogers found that type 1 diabetes risk was reduced by 33% for fully vaccinated children born between 2006 and 2011, but this went up to 54% for those born between 2012 and 2016. The reason for the difference is unknown, but might be because rotavirus delays diabetes onset, rather than preventing it altogether.

After adjusting the risk factors, the risk reduction was found to be 33% for vaccinated children born between 2006 and 2017. While there was no difference between boys and girls, babies born in winter had a lower incidence compared to those born in spring or autumn, and those who lived in the central US compared to New England and New Jersey, which have higher rates of skipped vaccination.

The incidence of type 1 diabetes in the vaccinated cohort was 55% lower compared to the five years before vaccine introduction (in 2006).

Was the risk reduction due to the rotavirus vaccine or other vaccines?

The 2006 cohort also served as the historical controls to find if other vaccines were responsible for the risk reduction. To examine this, the children from the historical cohort were analyzed for diabetes risk after they received their first three immunizations for diphtheria, tetanus, and pertussis at 2, 4 and 6 months. These records were compared with children in the current cohort who received, in addition, the rotavirus vaccine. Here again, there was a 56% reduction in type 1 diabetes incidence in the second group.

Altogether, the disease incidence reduced by almost 7% after 2006 in the age group from 0 to 19 years, in contrast to the 7% rise in each previous year. The reduction was seen almost completely in children 0-4 years old, because other age groups showed a rise in incidence.

How does the rotavirus vaccine prevent type 1 diabetes?

Rotavirus infection is known to affect the beta cells in the pancreas which produce insulin. This may be responsible for the lower incidence of type 1 diabetes following this immunization, but because the disease is comparatively rare, large numbers of people must be examined before any causation hypothesis can be proved.

More studies are required over a longer time frame to find out whether the disease is truly prevented or just delayed. Other confounding factors which may have affected the results must also be identified.

This is an uncommon condition, so it takes large amounts of data to see any trends across a population. It will take more time and analyses to confirm these findings. But we do see a decline in Type 1 diabetes in young children after the rotavirus vaccine was introduced.”

As a result of this preliminary analysis, which is the first time that this trend has been examined in detail, the researchers say that strengthening commitments to enforce the immunization schedule already in place could go a long way in reducing the number of cases of this chronic medical condition.