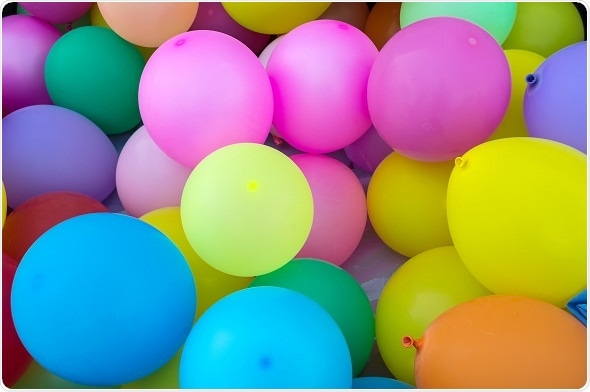 Despite being the second most common element in the universe helium has an annoying habit of escaping into space. If this didn’t make things challenging enough, in 1996, the US government started selling off its holding of helium at low prices as it was no longer considered a strategic material. The knock-on effect was a high level of cheap helium on the market.


Helium shortage – Is this the end of kids’ party balloons?

With reduced demand it became uneconomic for oil companies to collect helium during the extraction of natural gas; resulting in today’s significant shortage. Following the laws of supply and demand the price of helium being sold from the US resource spiked to 135% versus the previous year. This isn’t the first time this see-saw effect has been witnessed. In a New York Times article helium expert Phil Kornbush commented: “This is the third global helium shortage in the past 14 years.”

All of these issues combined with the fact that helium capture is very expensive the future of helium looks decidedly uncertain.

Critical in the use of high-field MRI scanners (which use helium to cool the superconducting magnets to 4 kelvin or -269 oC) the declining availability of helium is causing waves of concern across the research and medical field. Standard high field MRI scanners not only require hundreds of liters in which to bathe the superconducting magnet but need regular top-ups as helium leaks away. With declining reserves and increasing prices finding an alternative solution was critical.  In response, UK based MR Solutions has led the way in developing helium free, commercial, high field (using a superconducting magnet) MRI systems in preclinical systems.

We have developed a ground-breaking solution which incorporates the cooling system within the windings of the magnet and is connected to a standard laboratory cooling fridge. We initially started at 3T or Tesla (Tesla is the power of magnet scale) and over the last five years have been able to develop a range of scanners up to 9.4T suitable for use in laboratories in preclinical research which have a small bore. The challenge is to scale-up to the much bigger magnets used in clinical MRI scanners (which can fit a human). While we are making headway it requires considerable technical skill to produce such large super conducting magnets with cryogen free technology. The research is led by our own manufacturing facility, MRS Magnetics Ltd, by Oxford which is the world leader in cryogen free technology supplying superconducting magnets to companies across the world.”

MR Solutions remains the only company to have a commercial base of liquid helium free MRI scanners which are now becoming the norm in leading laboratories across the world.