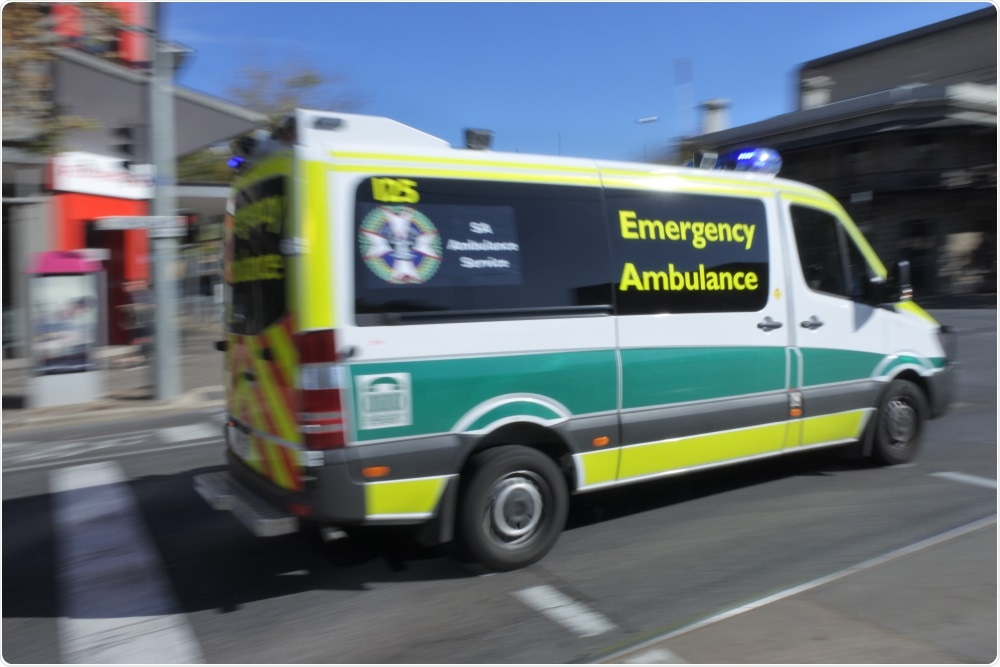 While reports on deaths are depressing, they can be incredibly interesting as well. They reflect trends in population health and help to target areas for health interventions.

The latest report from the Australian Institute of Health and Welfare reveals that more than 18,000 Australians died of coronary heart disease, or heart attacks, in 2017. While this number is lower than that of 2016, the difference was less than 500 deaths, making this condition the leading cause of death this year as well.

The report also shows that more people are dying of dementia, with the number rising from about 13,000 to over 13,700 in 2016 and 2017 respectively. Women outnumbered men by almost 2:1 in this category of death.

Cerebrovascular disease, including strokes, was at third place on the list of deadly conditions. The next two are lung cancer and chronic obstructive pulmonary diseases (COPD) like emphysema and chronic bronchitis.

The death rate in Australia for 2017 was 529/100,000 population, for a total of almost 161 000 deaths. Two of every three deaths occurred in people who were 75 years or more. In fact, the average age at death was 78 years and 85 years for men and women respectively. Most elderly deaths were due to heart disease, dementia, and strokes.

With respect to the number of deaths, males and females were almost equally represented, with the narrowest ever gap being reported in 2017 at 180 deaths/100,000.

Among factors which influence the death rates, location is significant. In fact, the only people whose overall death rate fell below the national rate were those living in the big cities.

The number of early deaths and those which could have been avoided is also higher in rural locations compared to urban, and the most remote areas correspondingly show the greatest numbers of such deaths. Preventable deaths accounted for almost half of the mortality in people below 75 years of age.

Age is also a leading factor in influencing the cause of death. However, early childhood deaths have reduced from over 25% in 1907 to below 1% in 2017. This reflects better children’s healthcare, hygiene, and immunization coverage.

Car accidents carry away 1 in 10 of children aged 1-14 years, with other major causes of death being congenital defects or diseases, cancer of the brain or blood, and drowning. In the age group 15-44 years, suicide is unhappily the leading cause of death, at 35% of deaths in people 15-25 years of age, and about 20% in those aged 25-44 years. Car accidents and drug overdoses accounted for most of the remaining deaths in this age group. After this age, chronic diseases assumed a leading role.

Breast cancer is notable in being fifth on the list of killers among people 25-64 years old, mostly among women, 3000 deaths being reported due to this cause in 2017.

Trends over the last hundred years

However, overall death rates have dropped considerably from their rates in 1907. Men have experienced a 72% and women a 76% decline in their death rates over this period. This is observed using data on all deaths in Australia. Thus it is known that 100 years ago, influenza was the leading killer in the country, killing about 15 000 people as part of the Spanish flu pandemic that swept the world.

Life expectancy, defined as the number of years a newborn baby may expect to live under current conditions, was 59 years and 63 years for men and women in 1917 but is now at 80.5 years in males and 84.6 years in females. It has risen slightly from 2015 to 2017. However, this is about 9 and 8 years less, respectively, in male and female indigenous populations even at this time.