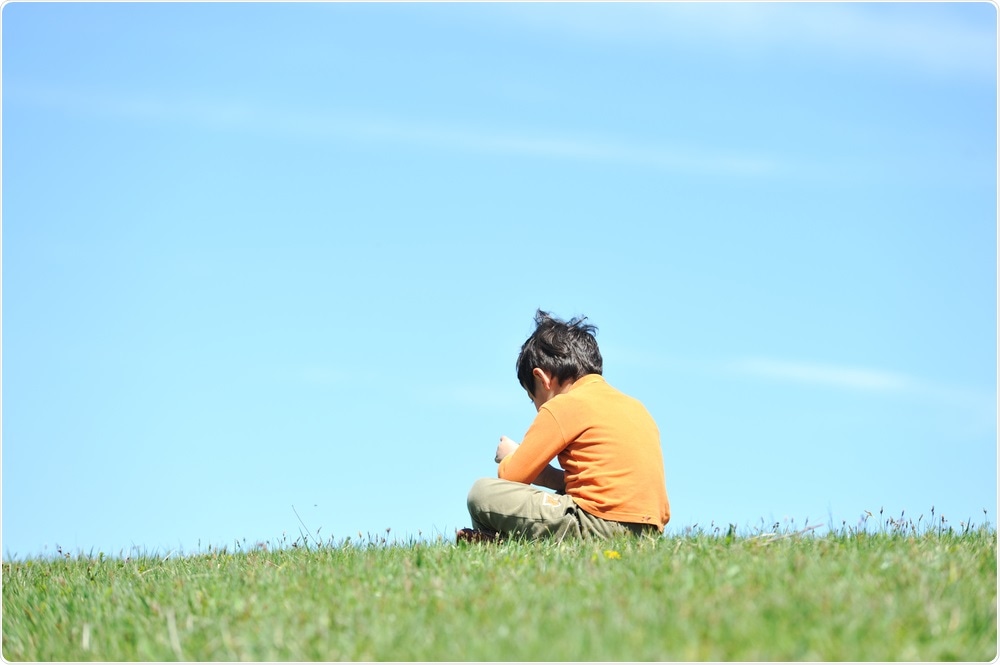 It is well known that detecting autism as early as possible is critical for successful intervention. However, in the USA, children are not typically diagnosed and treated for autistic spectrum disorders until they are four years of age. Now, researchers have concluded that the disorder can be stably diagnosed from 14 months (1 year and 2 months) of age, providing an opportunity for medical advancement.

A landmark event in the life of a toddler is their first birthday. This is the time when toddlers start learning to walk, talk, engage in joint social behaviors, such as pointing at objects. This makes age 1 a strong contender for the early detection of autistic spectrum disorders. However, the validity of detection at such an early age has so far not been studied.

Now, a new study involving 2241 toddlers aged 12–36 months has found that autism may be detected and diagnosed as early as 14 months, just two months after their first birthday.

The toddlers were evaluated by an expert at Autism Expert Evaluation Center at the University of California, San Diego. The children were divided into four categories based on their age: younger than 14 months, 14–18 months, 18–24 months, and older than 24 months. The toddlers who were younger than 36 months at their first evaluation were tested every 12 months until they were 3 years of age.

The other 16 percent of children were not diagnosed with ASD at the last visit; instead, doctors concluded that they had mild developmental delays only. The stability of the diagnostic test was further increased at 16 months of age.

After a toddler is identified as having ASD, there may be a low chance that he or she will test within typical levels at 3 years of age. This finding opens the opportunity to test the impact of very early-age treatment of ASD.

Children must be over 12 months for an accurate diagnosis

The diagnosis was weakest between 12–13 months­. This could be because the tests used to diagnose autism spectrum disorder are not valid for toddlers who have a mental age of less than 12 months. There was no difference in the detection of autistic spectrum disorder based on the gender of the toddler.

The toddlers who were initially diagnosed as having a language delay or developmental delay at 14 months overwhelmingly transitioned to autistic spectrum disorder by the age of 3–4 years. However, only 1.8 percent of toddlers (7 toddlers out of 400 toddlers tested) initially diagnosed as having autistic spectrum disorder transitioned back to normal development. Most of these cases where the toddlers were falsely identified belonged to the age group 12–13 months, suggesting that diagnosis can be weak in this age group.

This study suggests that autism can be reliably detected and diagnosed as early as 14 months in toddlers. However, the treatment strategy and the benefits of detecting autism at an early stage on recovery remains to be fully investigated and understood.